All the breeds I keep are bred in such a way as to fulfil their original purpose. Poultry and fruit/vegetables are bred to be suitable to eat, alpacas are bred to produce usable fibre, and poodles are bred with an emphasis on the behaviour and instincts that make them suitable as working companions. While the commitment of running the smallholding and various businesses has meant it's become harder as time has gone on to take a day away to attend a competition or trial, I have trained poodles to competition level in sports and competed with them in the past, and several dogs I have bred have gone on to compete in various disciplines or served as assistance dogs. I breed livestock for their original production values, not so they can be used as pets or field ornaments; I grow heirloom vegetables so I can have food to eat, not so I can attempt to grow a giant vegetable to plonk on a bench at a show and win a prize; and I use my time and effort to keep alive breeds and species that are endangered rather than breeding together different species and breeds to make novelties.

Rare breed animals are a part of our history and heritage that stretches back to before the First World War and beyond. Since then, science and technology has brought many great benefits to us and our animals, but has also brought many disadvantages in the form of overpopulation, climate change, mass-production, and a consumerist attitude that disadvantages small sustainable farming businesses and animal welfare. Rather than supporting native and sustainable breeds and celebrating their history, modern life has produced livestock such as gross turkeys unable to fly or mate naturally, bastard laying chicken strains bred from secret combinations monopolised by their inventors to produce unnaturally high numbers of eggs in low-welfare high-production systems, hybrid and transgenic vegetables that don't breed true under a licensing system that forces growers to buy more seeds every year, and a wool market dominated by imports from Merino sheep bred with excessive loose skin that compromises their welfare for the sake of their wool yield. Some historic dog breeds are being ruined by breeding for exaggerated conformation caused by jaundiced interpretations of breed standards, whereas others suffer from shrinking gene pools and loss of genetic diversity, or the final insult: use in puppy farms as components to produce novelty 'designer' mongrels to sell under insulting marketing terms such as 'Cockpinscher Bullshitz' to yuppies. It has also unfortunately given rise to animal rights extremism, a quasireligious cult that cares nothing for the welfare of animals or people, but wants to bring about the extinction of domestic breeds and ban any interaction between people and beasts.
Conservation breeders exist to safeguard traditional breeds and traditional high-welfare farming. There is hope for a better, more sustainable future, with many people already choosing to have smaller families, trying to reduce their impact on the environment, and choosing higher-welfare food. These animals who are part of our heritage are key to this sustainable future.


'Wywylwynd' is a stupid made-up jumble of letters I threw at the Kennel Club after I tried and was refused everything more sensible I could think of to apply for as an affix. Some people think it looks Welsh; it isn't, it's just nonsense. A lot of people ask how it is supposed to be pronounced. I say it is not a word and you can pronounce it however you like, but if you were to put a gun to my head and ask the same question, I guess I would have to say I would pronounce it something like this.

Brock-o-Dale is a place I fell in love with at first sight, and a DIY project in progress. 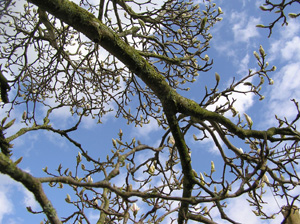 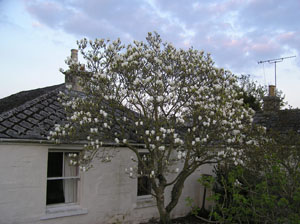 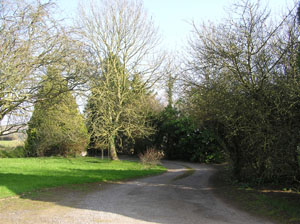 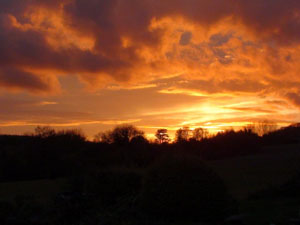 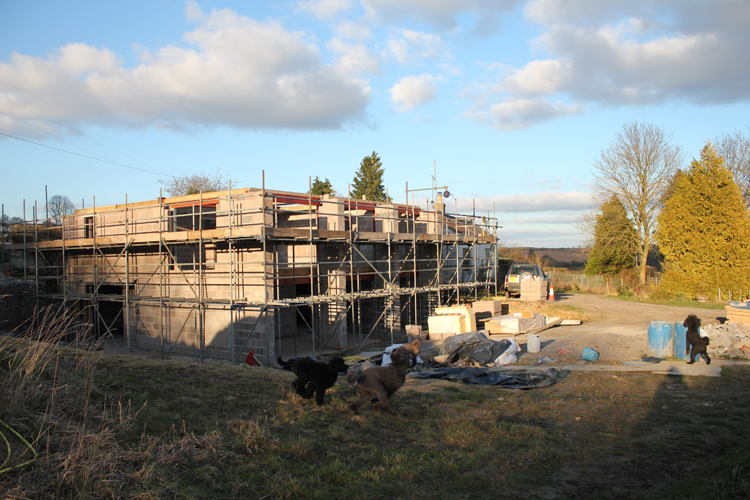 The Old House: Before 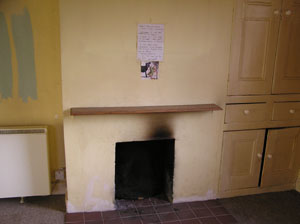 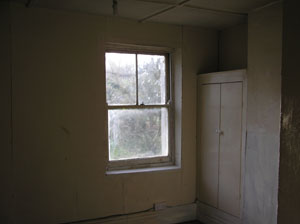 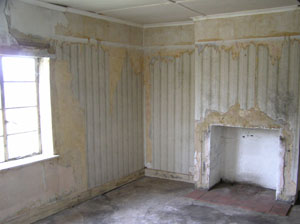 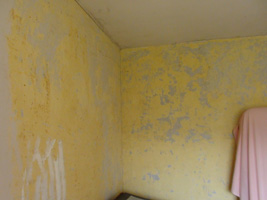 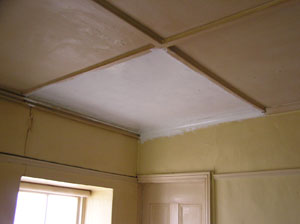 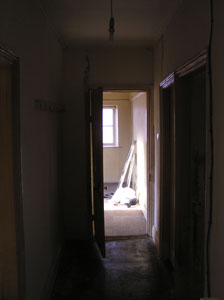 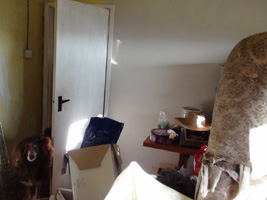 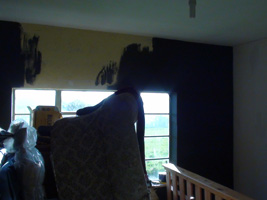 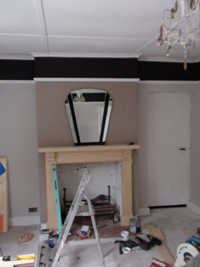 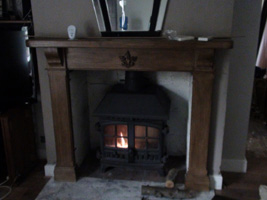 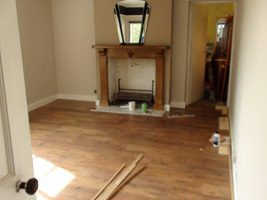 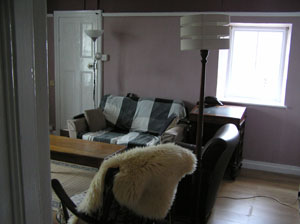 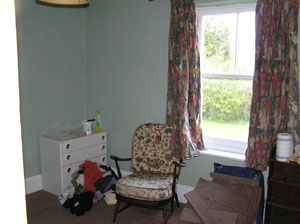 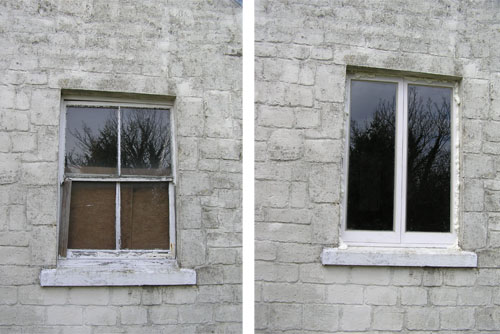 With special thanks to Mark Clarkstone for helping me set up my website.