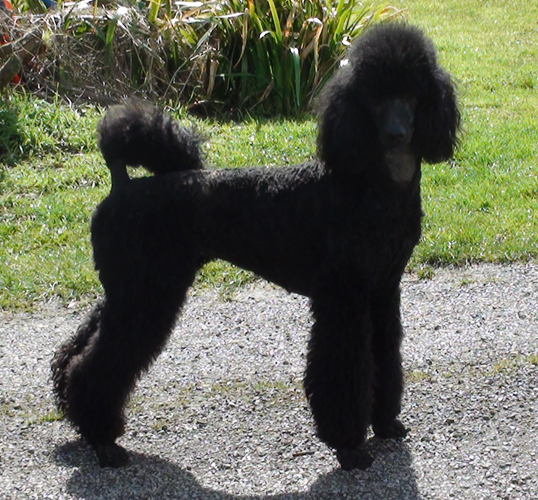 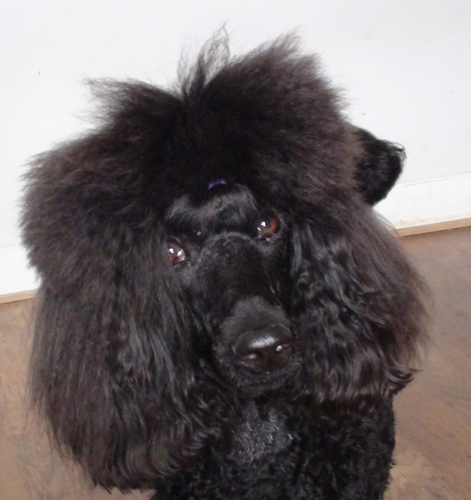 Indi had two litters here, giving us her daughters, Saffi and Midori, and has now retired from breeding and gone to join a quieter family with two adults and an older small dog.

Indi is a small black bitch 22 1/2" tall. She has beautiful feet, nice angulation with a very good front assembly, and a harsh coat that grows into tight, crisp curls. Indi loves to meet new people, whether they are humans or dogs!

Indi is Twiggy's niece and Hobson's cousin, and her pedigree contains old Canen, Wylderhope, and Supernova. Her mother and grandmother ware both working gundogs, and Indi's grandfather was an agility dog who reached grade 3 before retiring. Indi's uncle also competes successfully in agility. Although I would have loved to do agility with her, and I'm sure she would have loved it too, unfortunately Indi has a mild problem with one of her back legs that the vet thinks resulted from an injury when she was a very small puppy, and the vet and a physiotherapist thought it would probably be better not to do high-impact sports with her as her leg may be predisposed to injury because of this. Instead we have been looking at doing obedience and less athletic sports. Indi has thus far achieved KCGC bronze and silver awards. 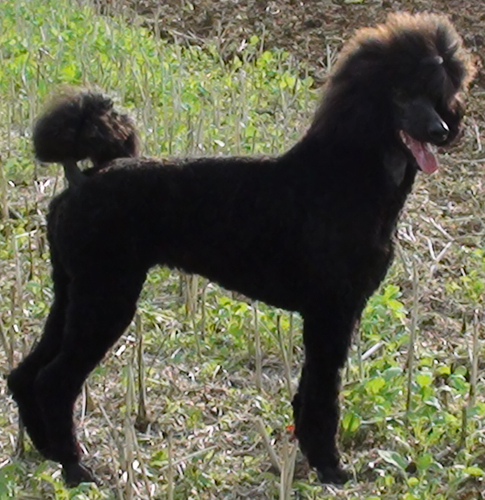 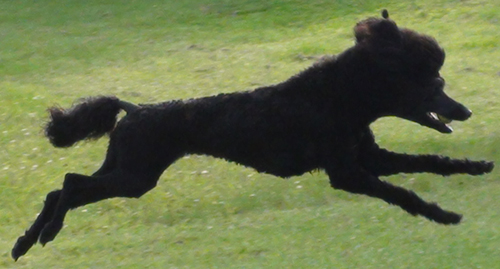 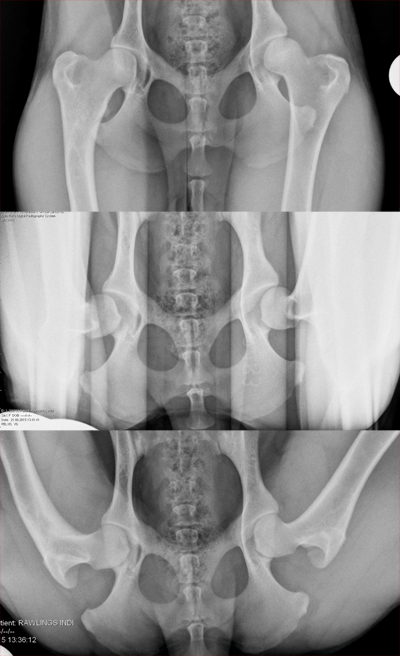