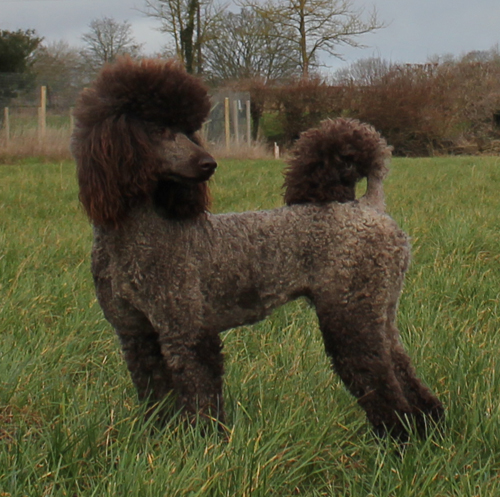 
Pandora's grandmother was 'Princess Pasha of Wywylwynd' -- the sort of name I probably would not have chosen had I been responsible for registering her, but it was her name, so it came to mean her. Pandora's father I imported from Germany, and his breeder's affix is 'zu Feenhof' which translates to something like 'to the court of the fairies'. Queen Mab is a fairy character in Shakespeare's Romeo and Juliet so I chose this for her registered name in honour of both sides of her family tree. Her actual name, Pandora, means 'all gifts'. The journey that led to her birth unfortunately has involved more than a fair share of tragedy and bad luck, hence the choice of a 'star crossed' litter theme, as due to some problems with her birth we lost four of the pups who would have been in the litter. So I feel she truly is a gift and I am fortunate to have her. 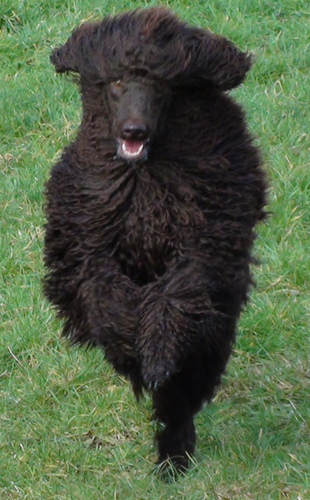 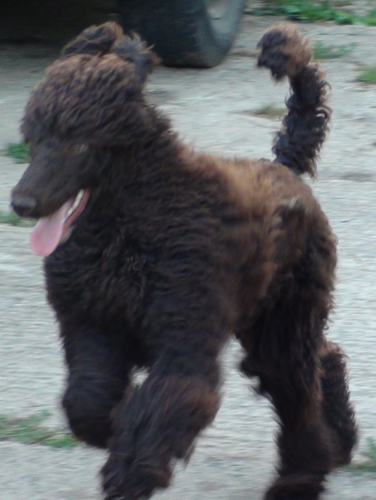 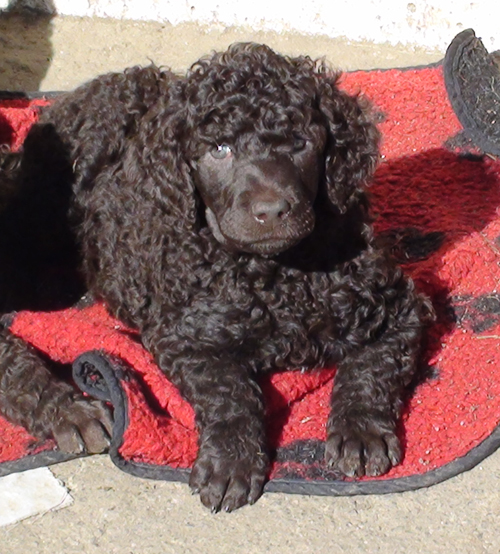 
Pandora also has a BVA hip score of 3+3=6. This was because the vet by mistake submitted the plate from her Penn hip to the BVA as well 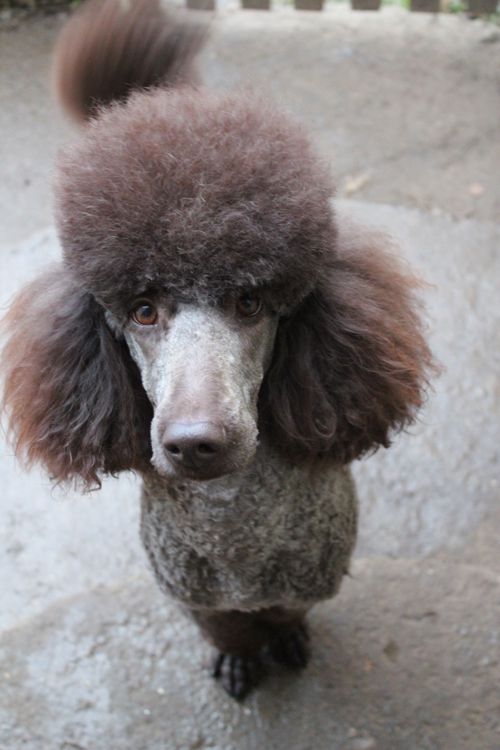 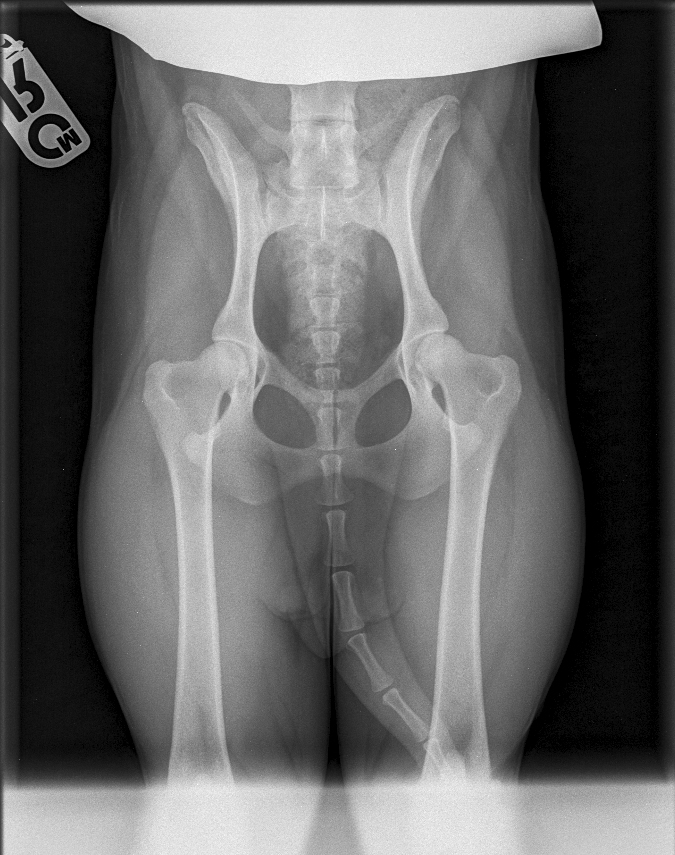